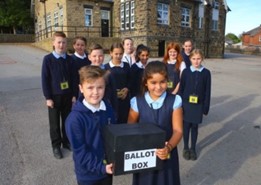 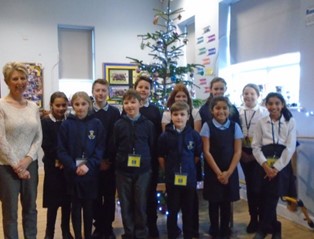 What is Pupil Parliament at Oxspring Primary School?

The Pupil Parliament at Oxspring Primary School aims to:

“This is a direct development from our school council and moves pupil voice to a higher level by offering opportunities for young people to take on more responsibility in terms of leadership and consultation.” Mrs S Irwin Headteacher.

An official voting day is held at the start of the academic year and every pupil is invited to vote for candidates from Year 5 and 6, whose names are anonymised so that voting is carried out on the strength and depth of their manifesto statements. Ballot boxes, voting slips and voting booths are used to ensure privacy.

The elected MPs then work alongside the Headteacher and governors to support the school improvement plan priorities of the school and raise the profile of pupil voice.

Over the past year the MPs have:

We are now committed to working towards Investors in Pupils status. Investors in Pupils builds on the principles of Investors in People – at its heart is pupil voice and pupil participation. Investors in Pupils helps pupils find out about their school, the jobs of everyone in it and that the school has a budget. It supports them in setting targets for the class and for themselves whilst recognising the importance of the roles and responsibilities of everyone involved in their education, and how they, as pupils, can make a difference. A priority for our MPs in the coming months is to look into how pupils can be more resourceful in terms of being careful with learning resources. 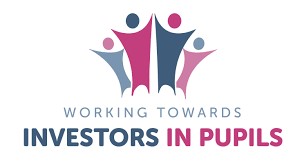 Pages in this section

Who are our MPs?

What is Investors In Pupils for MPs?